-LIFETIME POWERTRAIN WARRANTY  IS AUTOMATICALLY INCLUDED ON ALL NEW & QUALIFYING USED MOTORCYCLES AT NO EXTRA COST TO YOU!

-A FAMILY ATMOSPHERE THAT WELCOMES ANYONE THAT WALKS THROUGH OUR DOORS WITH OPEN ARMS!

Since opening in August of 2016, one thing about The Ranch Harley-Davidson® has remained the same, we ARE the ultimate destination! It's actually the entire concept behind our name, to be the ultimate spot for the ENTIRE motorcycle community & ALL motorcycle enthusiasts.

We have a great selection of both New & Used Harley-Davidson Motorcycles, Parts, Riding Gear, and a full-Service Department. Don't see a motorcycle you like? Let us find it for you! If you are looking for aftermarket parts, tuners, or just something specific, reach out to our friendly Parts Professionals. The Motorclothes Department has a GIANT selection of riding gear (helmets, boots, gloves, riding glasses, leather jackets, textile jackets, face shields, leather chaps, performance gear, etc), clothing for the family (women's clothing, men's clothing, & kids clothes), pet supplies, home goods, gifts, and more! Our Service Department is one of the best around! They work best with scheduled appointments, but always make time for a quick oil change or replacing tires. We also pick up & deliver bikes all over Texas and beyond, for free and with no mileage limits. To schedule your Service appointment and pickup, give us a call at 979-690-1669.

We are proud to serve not just the Brazos Valley, but all of Texas! Only an hour north of Houston, we're perfectly located smack dab in the middle of the "Texas Triangle," which makes it a beautiful ride or drive from any starting point! Home of Texas A&M University, Bryan-College Station is a vibrant, fast-growing community that offers a huge variety of restaurants, bars, & entertainment! Planning to stay the night? We've partnered up with several local hotels to offer our customers special rates. CLICK HERE  to see information about planning a trip! If you're riding in from Houston, take the scenic route through Sam Houston National Forrest! We'll see ya soon!

THE RANCH FAMILY IS EXPANDING! WE NOW OFFER.... 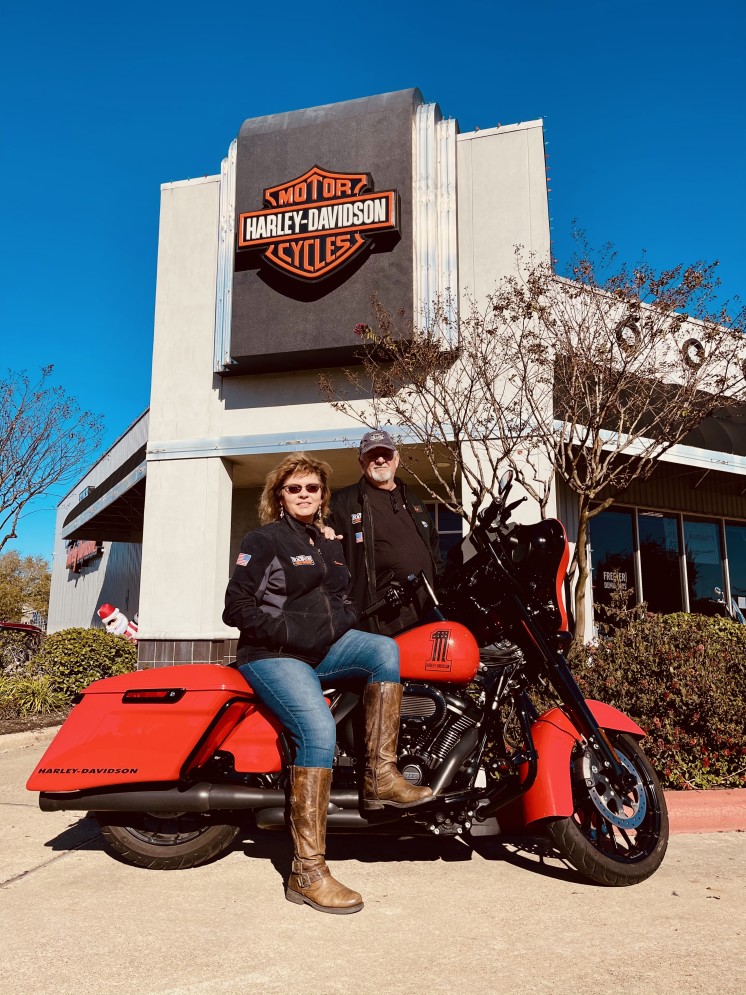 Susan began her Harley-Davidson® career as a child, mopping the floors in her grandpa's dealership back in the '70s. True to her nature, she had to do things on her own, and that's exactly what she did. After branching off and moving to South Carolina to work the parts counter for a large dealer group in Charleston, she met the love of her life, James "Gip" Gipson. At the time, Gip was serving in the U.S. Air Force. The two got married soon after and Gip received orders to move to Germany. Susan took a brief period of time away from H-D while living abroad, to raise her two children. After proudly serving the country for over 20 years, Gip retired and the family moved back to East Tennessee to get back in the family business. Susan ran the Motorclothes Department, winning several Motor Company awards for her hard work and Gip worked the parts counter. After several years, Susan took a position as the Motorclothes Director for the large dealer group she'd previously worked for in South Carolina, overseeing the clothing departments for several dealerships, including one that has one of the largest motorcycle rallies in the country. Gip took his new position as shipping/receiving manager. After busting their ass, another opportunity came up, but this time, in Texas! In 2006, Susan & Gip moved the family to San Antonio to help open up a brand new dealership. Starting as Motorclothes Manager, Susan worked her way up to becoming the General Manager. Gip managed the Parts Department, then Shipping, finally settling as the Riding Academy/Rentals Manager. With the ultimate goal of owning their own dealership one day, they were finally able to make the move and pull the trigger. The entire family moved to College Station, Texas, and haven't looked back since! We don't just say it's a family business, it truly is. Their son, JD, is the Comptroller/HR Manager and their daughter, Alex, is the Marketing Director. Plus, Alex's husband, Jeff, is our Riding Academy Manager & Coach, and JD's husband, Brent, is our photographer. We can't forget about the grandkids either! Kaitlynn, their granddaughter, works in Motorclothes when she's not in school and their grandson, Aaron, helps wherever he can until he's a bit older but for now he mainly tears up the place & picks on Charlee in the Parts Department! 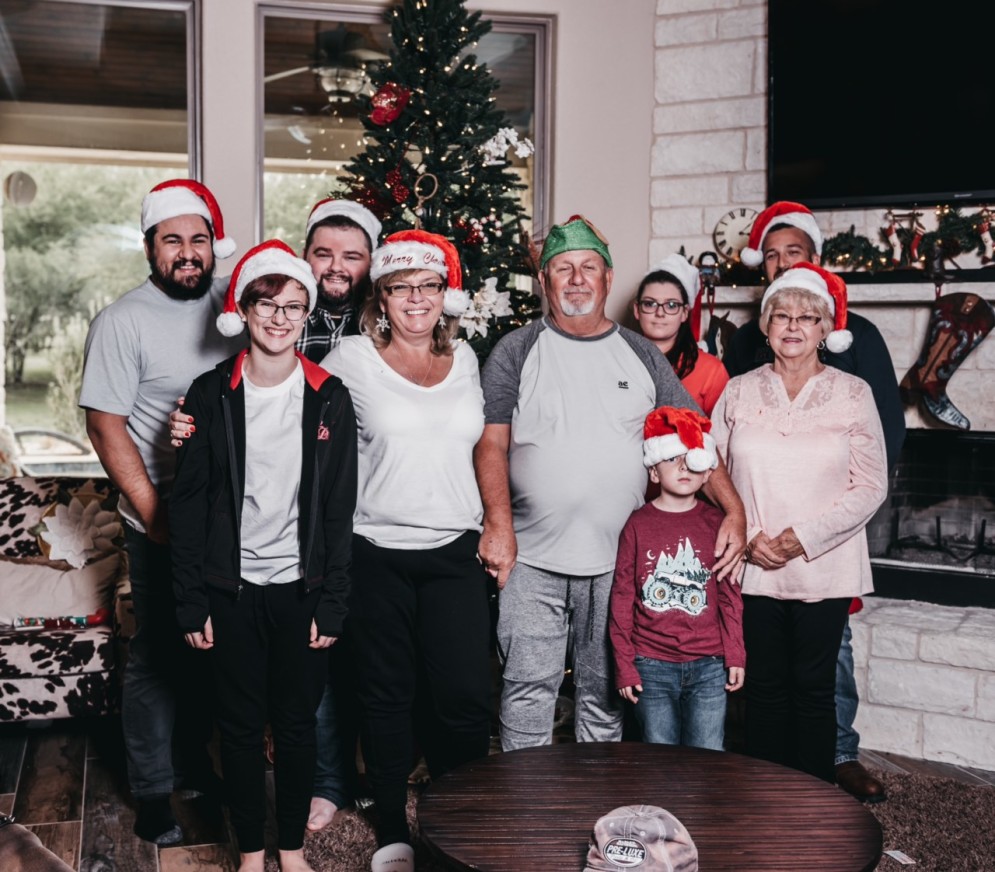 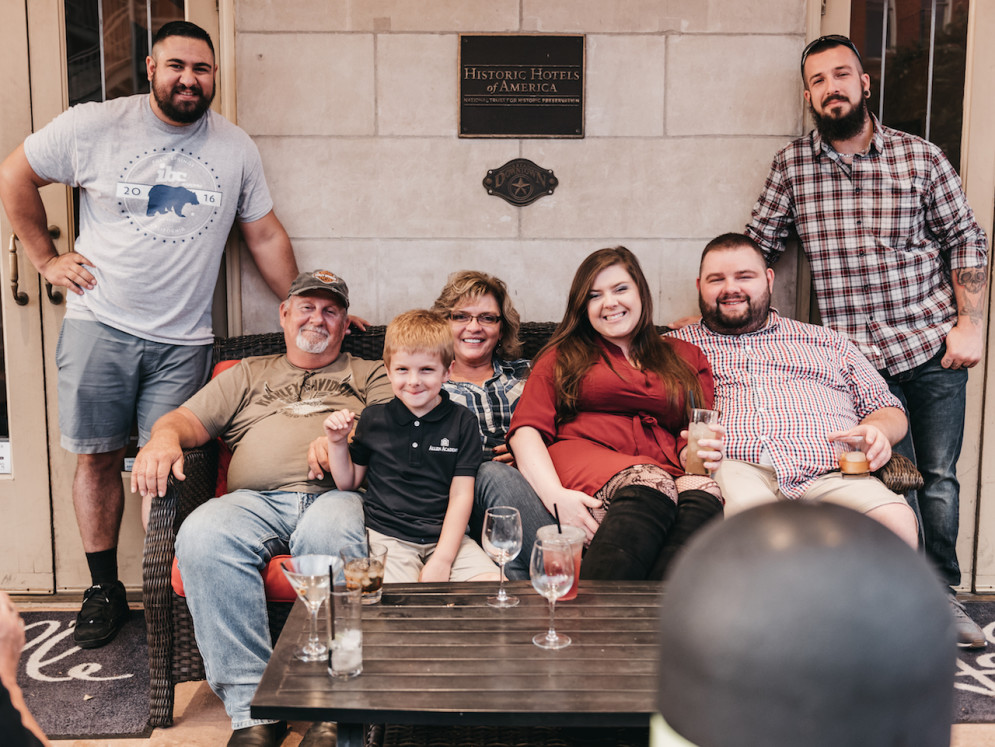 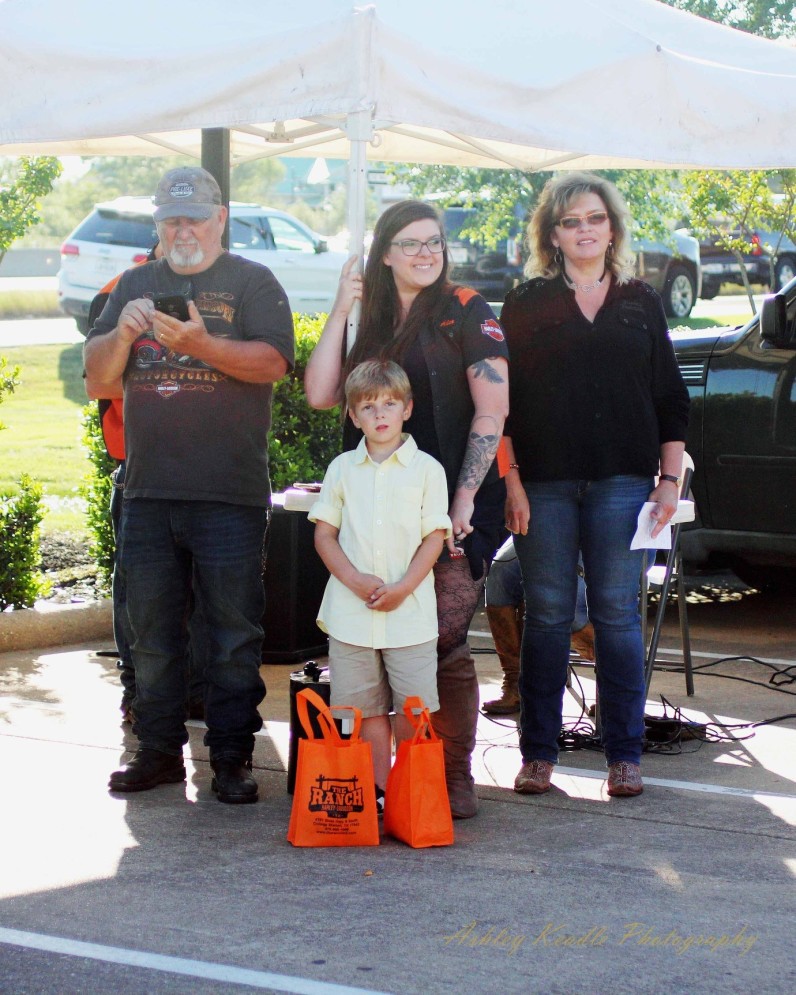 If you said "YES!!!!!!" to any of these or if they relate to you, The Ranch Harley-Davidson® is where you need to be!

READY TO JOIN THE FUN?

Call us at (979) 690-1669 or come on by today and experience our superior service and selection! We look forward to making your dreams come true! Thanks & Gig'em Ags!